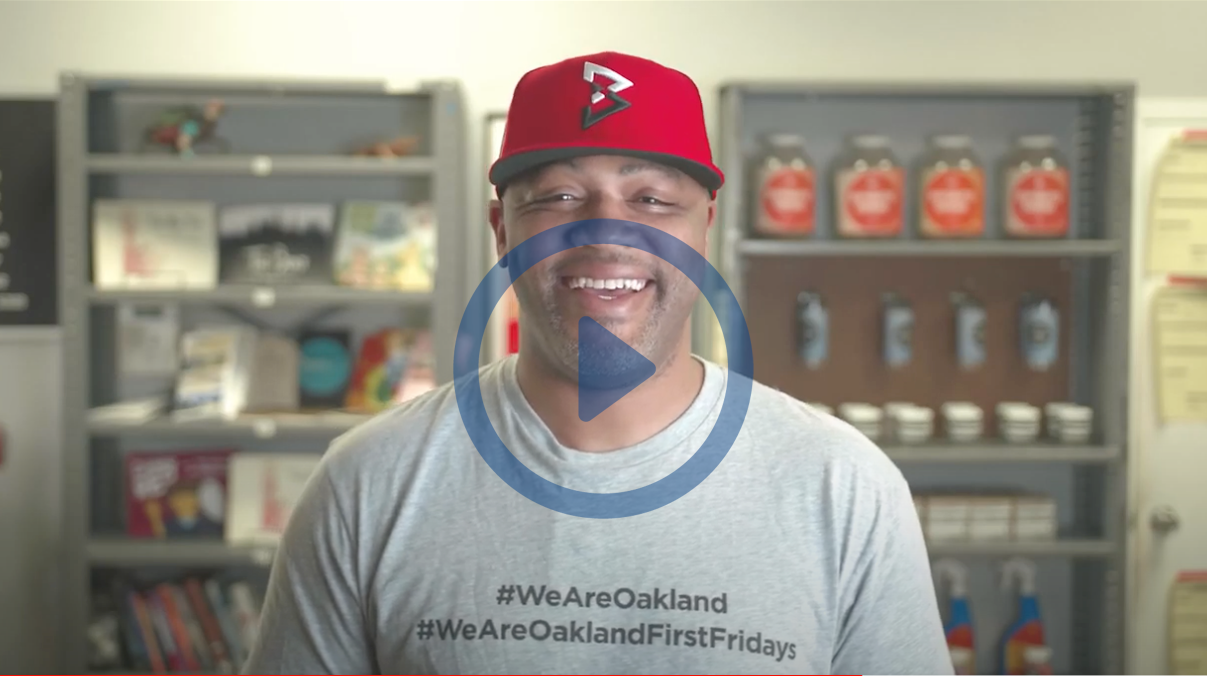 First Fridays is Back!

Through the support of our generous community (you), local leaders and sponsors, and the diligent work of our staff, we're ecstatic to announce that First Fridays is back!

‍The festival will resume with the October 2021 event.

We still need your help to get things running smoothly! Please support us in the re-opening of this cherished event..

Image by @SkyHighOakland
<  Back to First Fridays 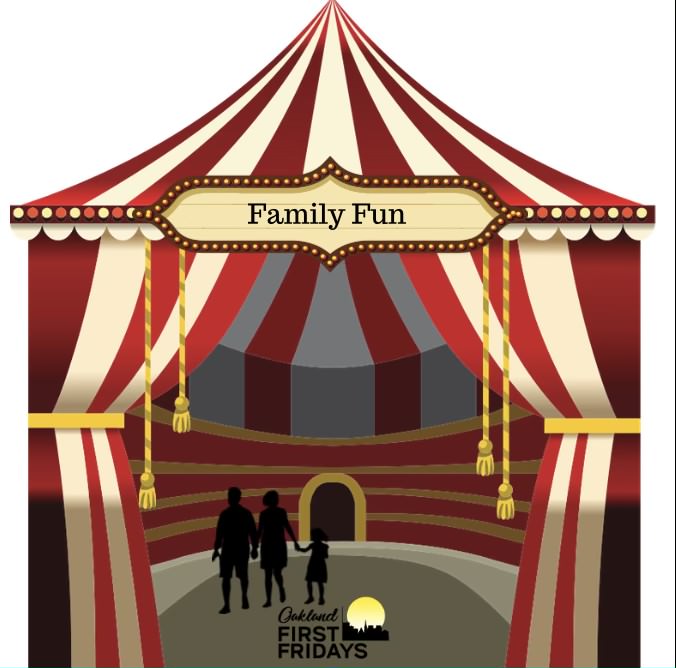 Oakland First Fridays is currently in jeopardy of losing our event. Our last expected event would take place in October of 2022. We are asking our beloved community to come together to save this event from going away, Please donate (GoFundMe OR CashApp $OaklandFirstFridays)
If you are interested in volunteering or joining a Oakland First Friday Committee to raise funds, Please contact us at volunteers@oaklandfirstfridays.org.‍

Oakland First Fridays is Oakland's nonprofit signature monthly celebration of arts, culture, food and community. It happens on the first Friday of the month from 5pm-9pm on Telegraph Avenue from West Grand to 27th Street. It draws up to 30,000 people from Oakland and the surrounding areas to celebrate our unique community. It is a free event open to people of all ages, and we keep vendor fees low so we can create opportunities and reduce barriers to entry for Oakland’s small businesses and artistic entrepreneurs. Monthly themes focus on the communities of Oakland including LGBTQ Pride, Black Love, Latin Pride, Youth, Women and more.

‍Oakland First Fridays is located on Telegraph Avenue from West Grand to 27th Street and takes place every first friday of the month from 5pm-9pm.

Shop Merch Below or Click Shop at the Top Menu Bar 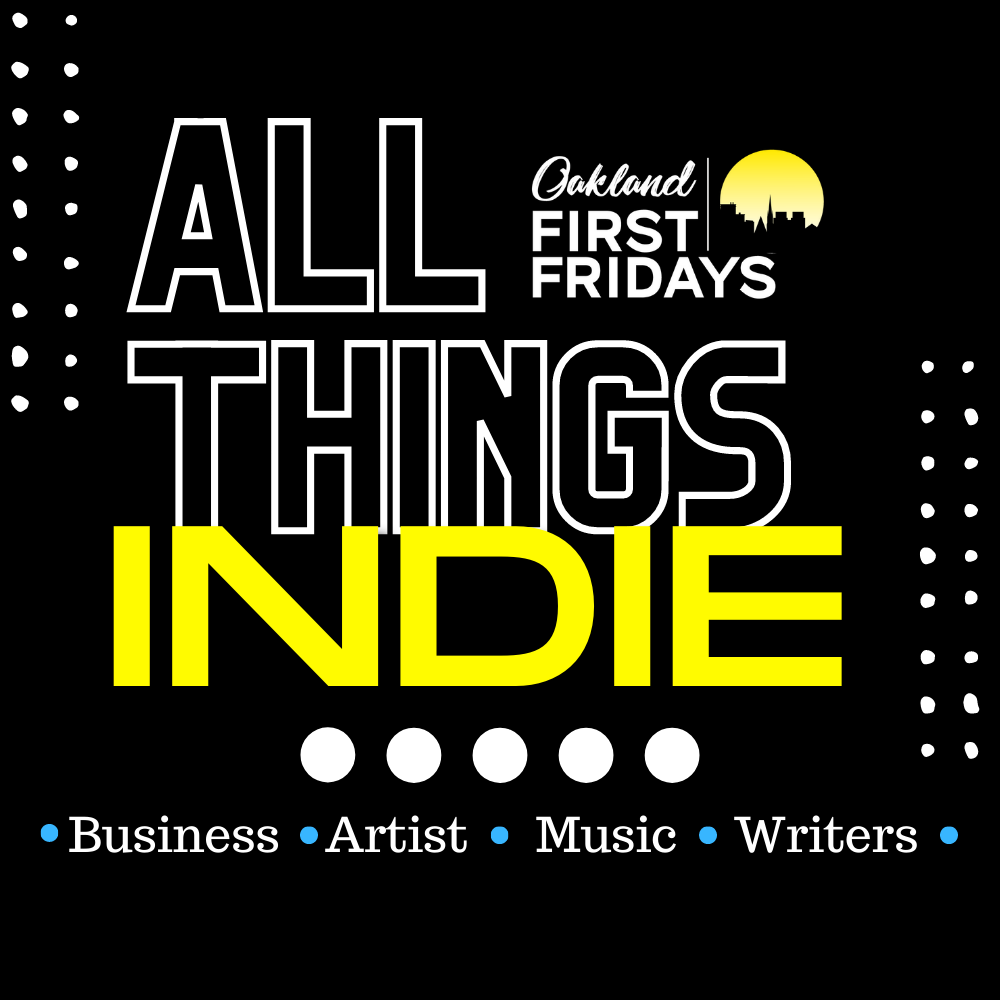 Oakland is the city of entrepreneurs, creative artists, and talented chefs, and more. Oakland First Fridays prides itself in being an incubator for small businesses for talented locals of all trades. Thank you for joining us on July 1st, 5pm-9pm to celebrate Independent Business Month and come out to support small businesses! Oakland First Fridays is located on Telegraph Avenue from West Grand to 27th Street.

Playing on the 27th street mainstage is:

Mio Flores & A Taste of Caliente performed from 7:30pm-8:30pm, Mio was born and raised in the Musical melting pot of Oakland California, Has been performing on stage since the early age of eight years old. Mios band has a good ear and a natural gift of playing for different music styles such as Latin, Salsa,Jazz, R&B, Funk, Rock, Pop, Disco and Latin Rock.

From 6pm-7pm is One Time More is an eclectic fusion of musical styles out of the Latino diaspora in San Francisco. Its members are all seasoned performers and musicians who have been performing, recording and playing together and on different projects for over 2 decades. 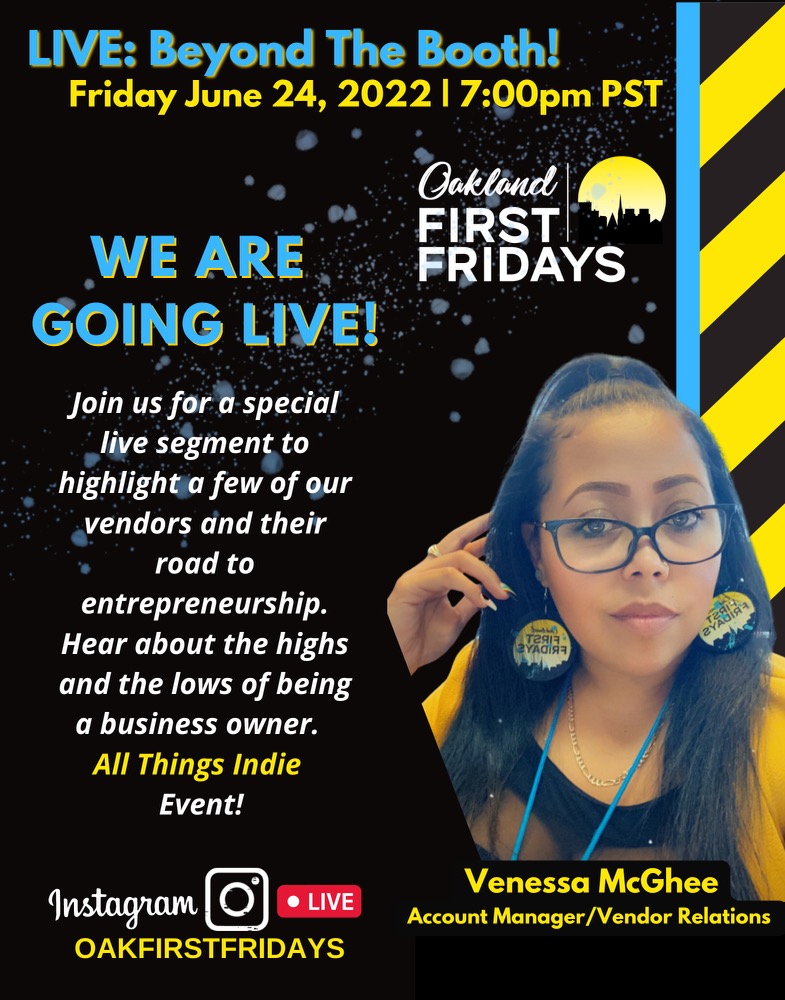 Every month we highlight a few of our vendors and their road to entrepreneurship. Hear what local business owners have to say! View past Instagram lives on our YouTube channel & Don't forget to subscribe! 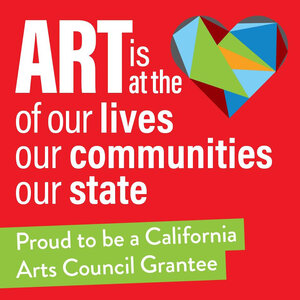 In 2019, we applied for several grants from The California Arts Council. We've been awarded both a Local Impact and an Artists in Communities grant to help support local artists. The programs pitched will be adapted to accommodate COVID restrictions.