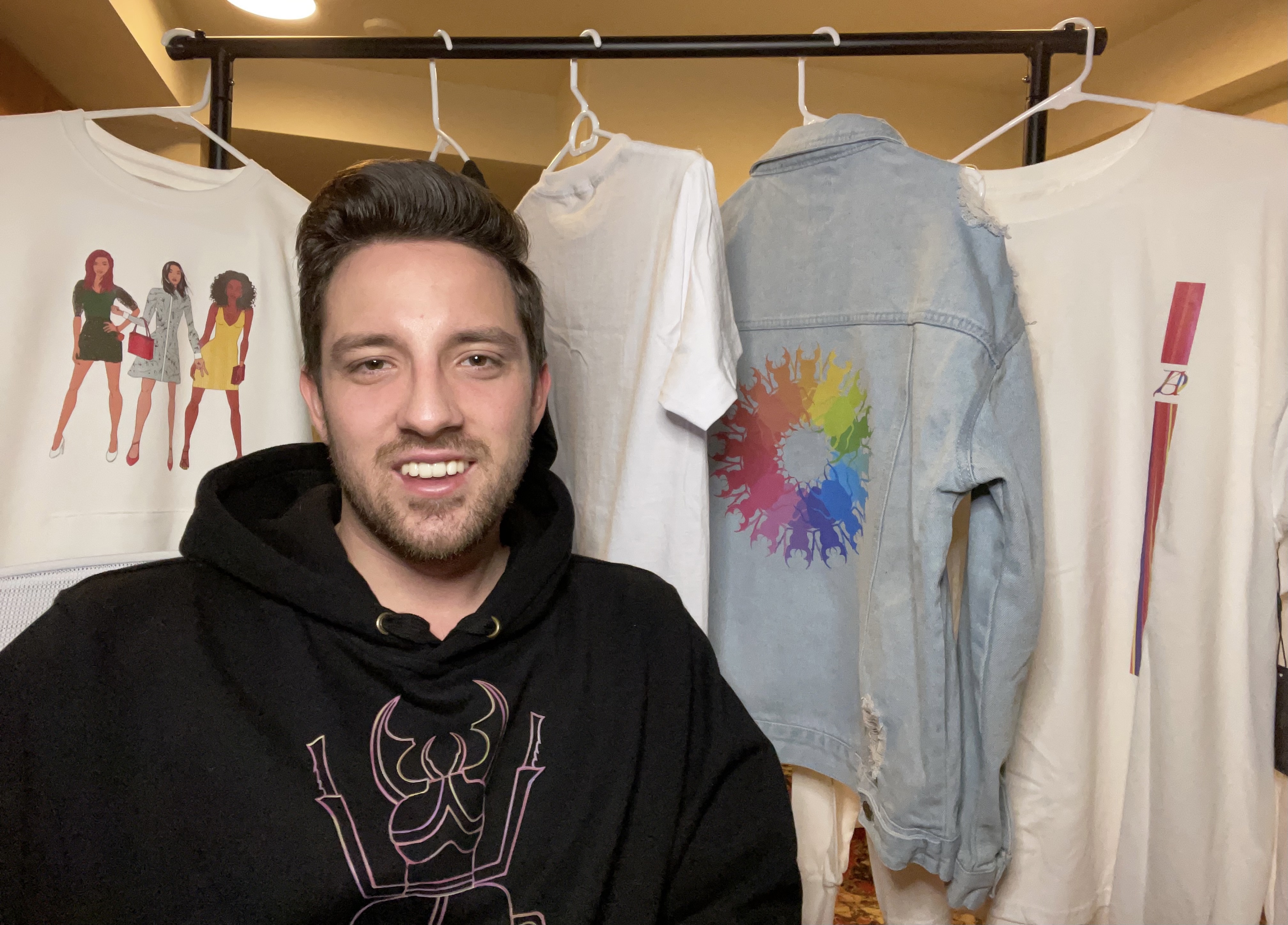 In a world where there are many dreamers and few doers, Alexander Durbin walks the line between the two. He artfully blends his illustrations with fashion to create designs that bring about positive change in the world. Born and raised in a small midwestern town, Alexander became interested in the arts at a very young age but was initially stunted by the small-town values that had been ingrained into him that did not align with his growing passion for art and design. It wasn't until he had graduated from University and had excelled in his career as a project manager that he finally found the courage to take the leap into the world of fashion. Today, he has released two fashion collections that were created around the values that he holds most dear to his heart: Community, Resilience, and Diversity. These values continue to inspire Alexander to design, create, and share his art.